Inauguration is the word in DC. The city is preparing to welcome millions of people, so imagine the preparation involved. It's a mixture of excitement, nervousness, and happiness. I am a bit worried how the city will handle such a huge number of people. While a lot of out-of-towners are settling into the city, a lot of DC residents are planning their get-away...lol. I still haven't decided.

Here's a continuation of my holidays from my homestate. Enjoy the photos. 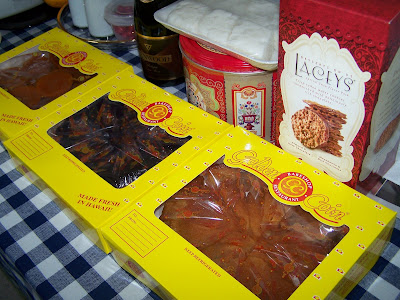 It's been known that "malagkit" or "kakanin" should be prepared for the New Year, so that the family remains close together and that the round shaped "kutchinta" signifies wealth. Yes, my family follows all these beliefs. Mom and Grandma prepared all sorts of food - pansit, macaroni salad, a bunch of rounded fruits like oranges, mochi, and more.

Fireworks Lighted the Path for 2009 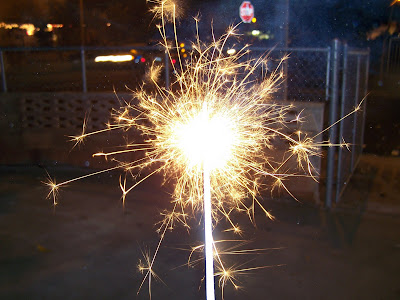 The women in my family held sparklers to light up the path for 2009, while the men enjoyed firing up aerial fireworks. 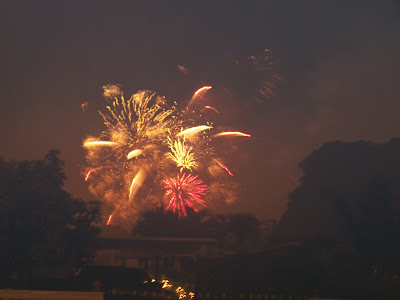 When the clock struck 12 AM, the sky was on fire to welcome 2009! In Hawaii, as long as you have a permit, you can set firecrackers. The fireworks on the photo are from residential houses.
New Year Temple Visit 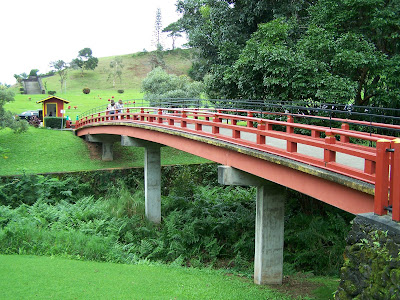 Entrance to the Byodo-in Temple. 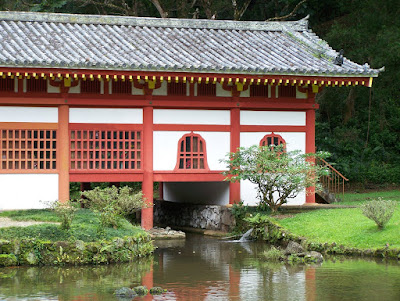 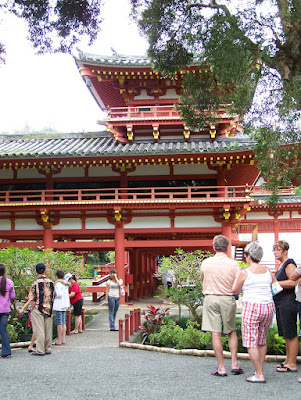 A busy Temple especially during the first week of the New Year. 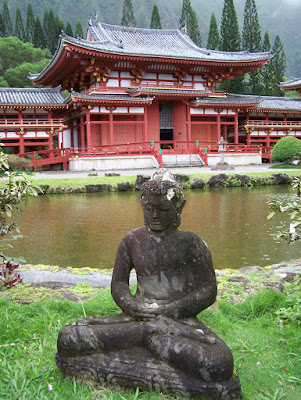 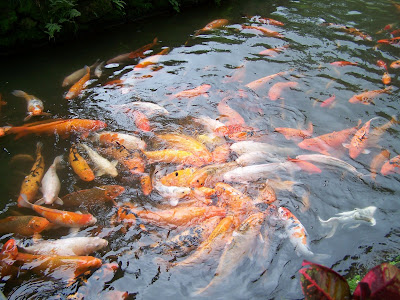 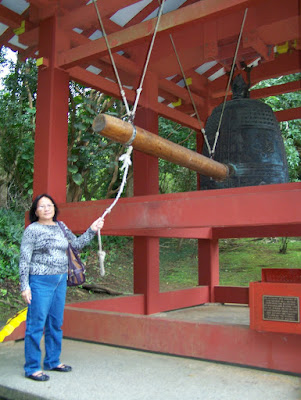 Mom ringing in peace for the New Year. 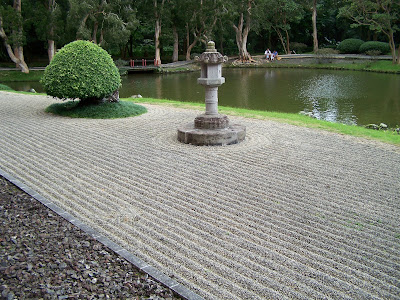 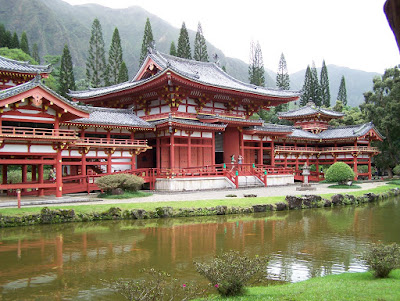 Does it look familiar? The Temple was used in the popular TV series Lost. This is the Byodo-in Temple located in the Valley of the Temples, situated at the foot of the Ko'olau Mountains. 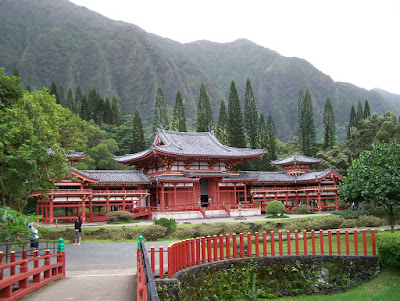 This is one of my favorite places in O'ahu. I just love how the Ko'olau overlooks the Temple. According to the Temple's history, "The Byodo-In Temple was built in the 1960's to commemorate the 100th anniversary of the arrival of the first Japanese immigrant workers in Hawaii who came to work in the sugar plantation fields. It is a replica of the 950-year-old Byodo-in Temple located in Uji, Japan on the southern outskirts of Kyoto."