This is a late post on a new restaurant I visited last weekend. It's an Asian-Pacific restaurant called Ono Grill. It caught my attention because of the word "Ono." Ono in Hawaiian means "really good" or "delicious" in terms of food. Anyway, I looked at their menu and they have some Hawaiian dishes that I'm familiar with, so off I ordered.

The minute I sat down, I was served with these lovely crispy sesame crackers, but what really got my taste buds was the mango butter. It went perfectly with the crackers, and it tasted like mango ice cream. 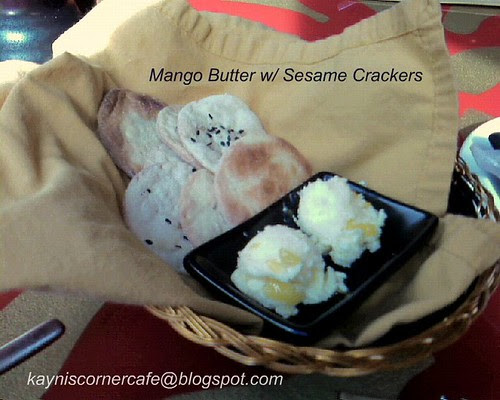 Picture0084.jpeg, originally uploaded by Ewa Girl.
The sushi was okay, as I've tasted better. My favorite is the grilled unagi (eel). I also ordered a pot of green tea with my meal. 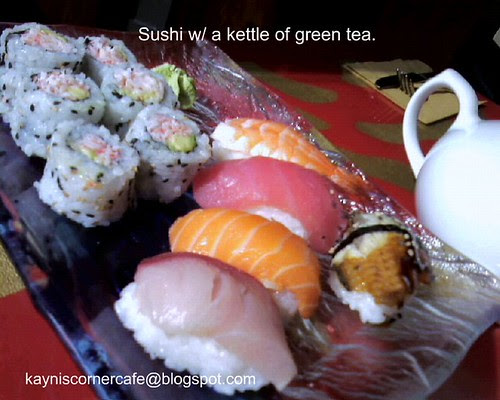 Picture0086.jpeg, originally uploaded by Ewa Girl.
The pork kalua is traditionally served during luaus (parties), and this one in particular was moist but not that tender. There was a difference in the taste though, and I think it comes from the preparation. If you know how a kalua pig is made, I'd say this one was made in an oven or some sort, unlike how it's done in Hawaii, which involves the whole pig, cooked in an imu [underground oven] for at least two days. I really was impressed with the mac salad, but I would have preferred my kalua pork shredded finer and a bit saltier. 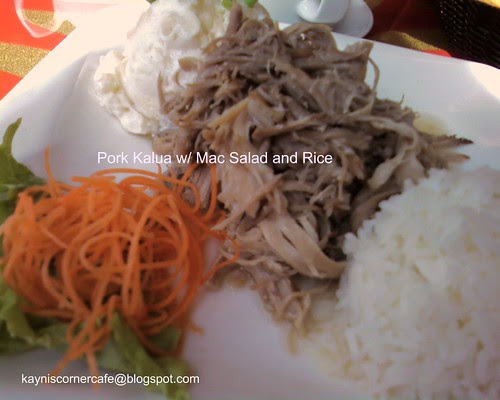 Picture0085.jpeg, originally uploaded by Ewa Girl.
Still, the food was "ono" for Maryland standards, but not for my Hawaiian taste buds. I still want to try their other dishes though.

Email ThisBlogThis!Share to TwitterShare to FacebookShare to Pinterest
Labels: maryland