I've passed through Intercourse several times before our July visit, and the town's name fueled my curiosity. Here's what I found online pertaining to the town's name origin.

Formerly known as "Cross Keys" from a noted old tavern, this village was founded in 1754. Much speculation exists concerning the origin of the name of this little country village. There are several explanations, but none really can be substantiated. The first centers around an old race track which existed on the Old Philadelphia Pike, there is a long stretch of race course, and was known as "Entercourse". It is believed that "Entercourse" gradually evolved into "Intercourse" which became the name of the town in 1814.

Another theory concerns two famous roads that crossed here. The Old King's highway from Philadelphia to Pittsburgh (now the Old Philadelphia Pike) ran east and west through the center of the town. The road from Wilmington to Erie intersected in the middle. The joining of these two roads is claimed by some to be the basis for the town "Cross Keys" or eventually "Intercourse".

A final idea comes from the use of language during the early days of the Village. The word "intercourse" was commonly used to describe the "fellowship" and "social interaction and support" shared in the community of faith, which was much a part of a rural village like this one.

No matter how Intercourse got its interesting name, it is a town full of delightful treasures and friendly shopkeepers, nestled amongst scenic Amish farmland. (Source: http://www.intercoursevillage.com/town.php) 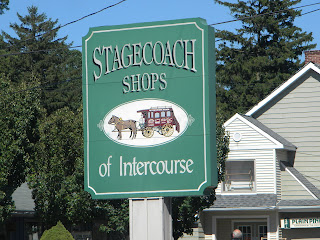 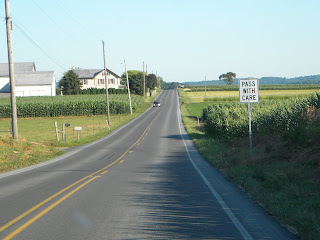 no traffic guarantees for a lovely, smooth ride 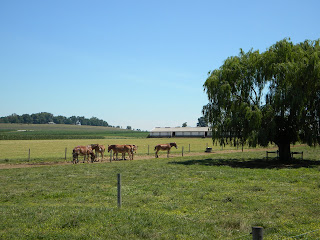 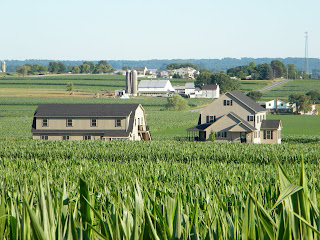 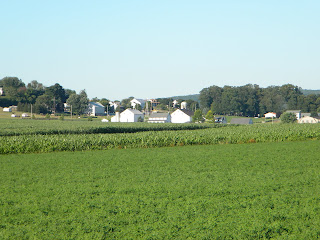 it's like a sea of lovely placed homes and farms 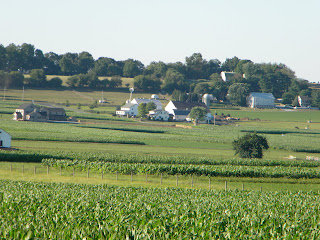 it must be lovely to live here, i thought 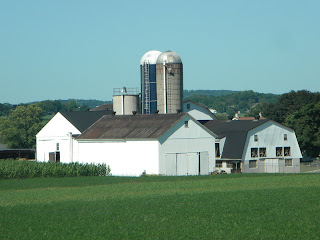 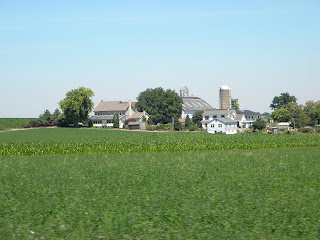 corn fields seem to be everywhere 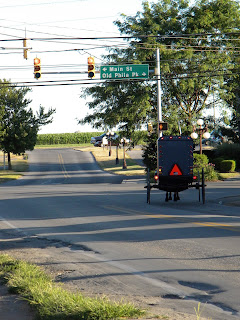 here's an Amish buggy ride using a light signal
*********
Below are signs from the specialty shops you can find around town: 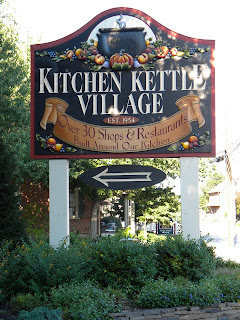 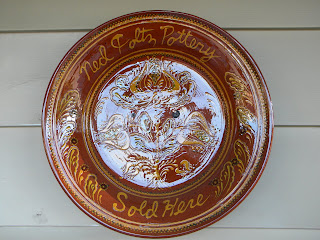 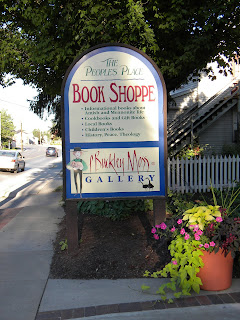 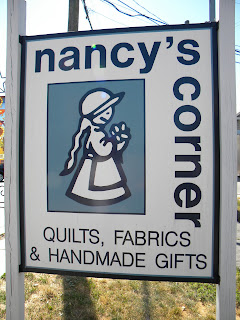 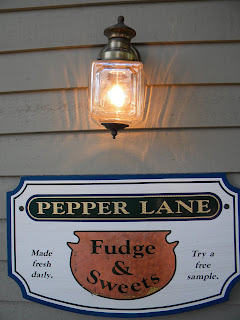 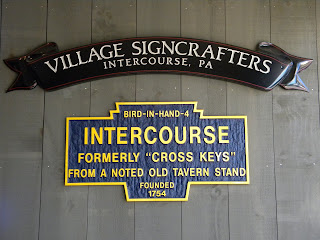 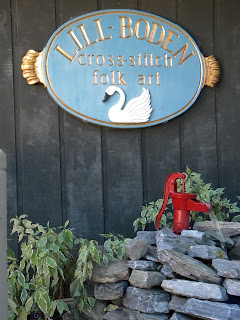 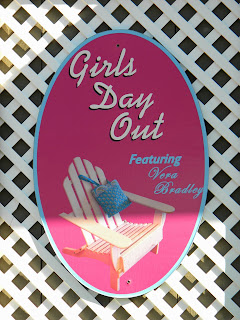 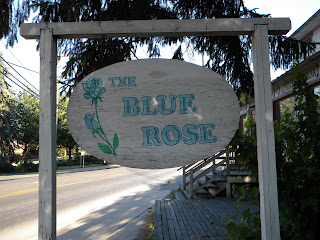 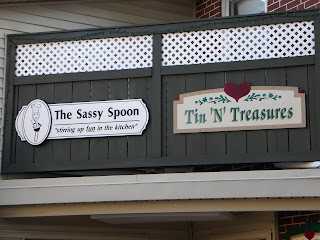 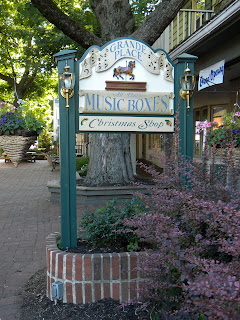 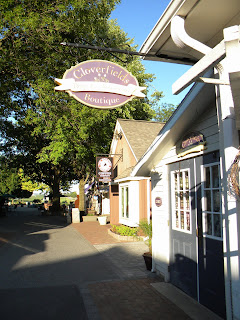