During our two-day visit in St. Petersburg, we were lucky because we witnessed the Russian White Nights. This wasn't the first time I've experienced a phenomenon like this, as I've also experienced this during my three years living in Dutch Harbor, Alaska.


White Nights, normally lasting from June 11th to July 2nd. The White Nights (Beliye Nochi) are a curious phenomenon caused by St. Petersburg's very northerly geographical location - at 59 degrees 57' North (roughly on the same latitude as Oslo, Norway, the southern tip of Greenland and Seward, Alaska). St. Petersburg is the world's most northern city with a population over 1 million, and its stands at such a high latitude that the sun does not descend below the horizon enough for the sky to grow dark. In fact night becomes curiously indistinguishable from day, so much so that the authorities never need to turn the city's streetlights on! (Source)

Just to show you how the White Nights were like at St. Petersburg, the photos below were taken between 10:30 PM to 12:00 AM. 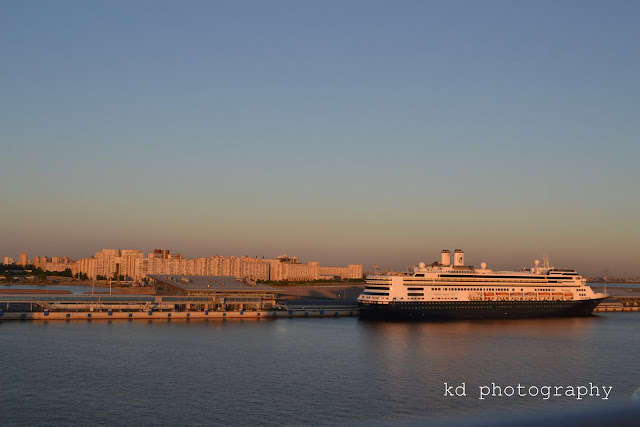 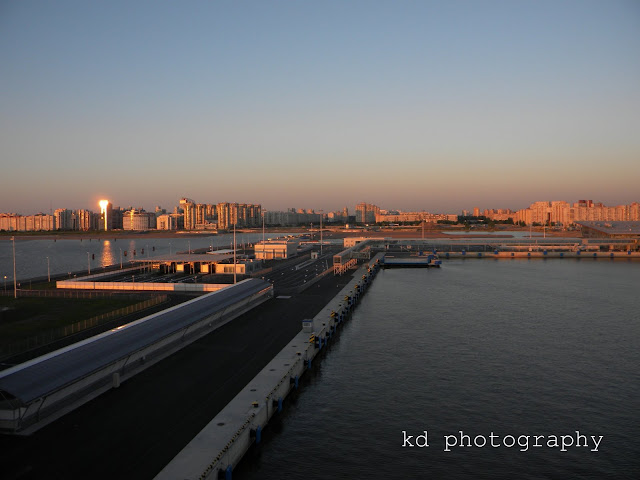 In this photo, you can see that building (towards left) reflecting the sun's rays. 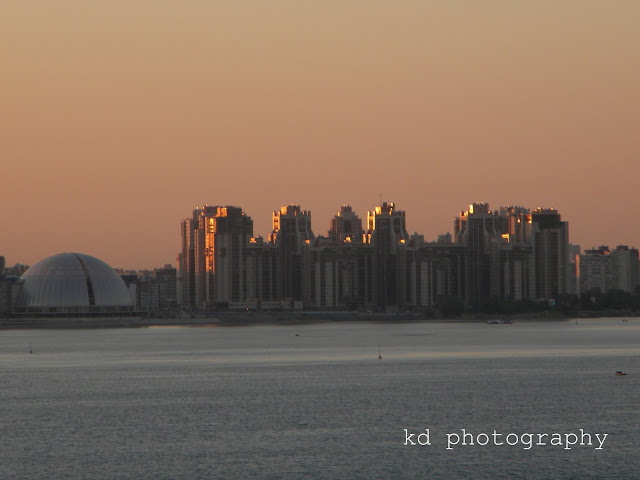 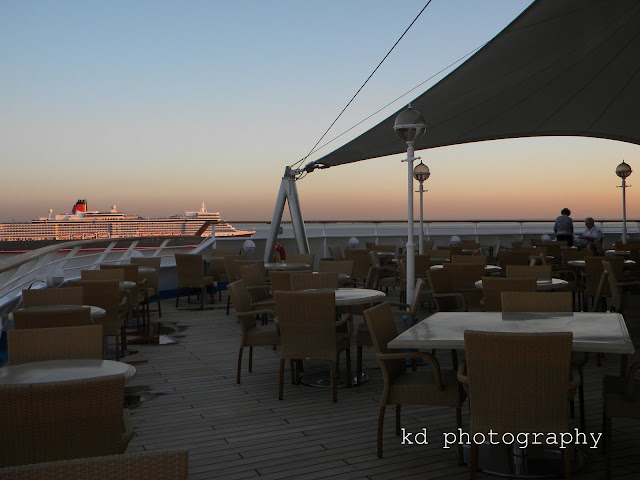 Since there was still daylight at night, we decided to have a White Night midnight snack at the ship's terrace. Hotdogs and lemonade.