St. Olaf’s Church or St. Olav's Church (Oleviste kirik) in Tallinn, Estonia, is believed to have been built in the 12th century and to have been the center for old Tallinn's Scandinavian community prior to the conquest of Tallinn by Denmark in 1219.  Its dedication relates to King Olaf II of Norway (a.k.a. Saint Olaf, 995-1030). The first known written records referring to the church date back to 1267, and it was extensively rebuilt during the 14th century.

A legend tells that the builder of the church, named Olaf, upon its completion, fell to his death from atop the tower. It is said that when his body hit the ground, a snake and a toad crawled out of his mouth. There is a wall-carving depicting this event in the adjoining Chapel of Our Lady.

Around 1500, the building reached a height of 159 meters. The motivation for building such an immensely tall steeple must have been to use it as a maritime signpost, which made the trading city of Tallinn visible from far out at sea. Between 1549 and 1625, when the spire burnt down after a lightning strike, it was the tallest building in the world. The steeple of St. Olav has been hit by lightning at least eight times, and the whole church has burned down three times throughout its known existence. Following several rebuildings, its overall height is now 123.7 meters.

From 1944 until 1991, the Soviet KGB used Oleviste's spire as a radio tower and surveillance point. It currently continues as an active Baptist church. 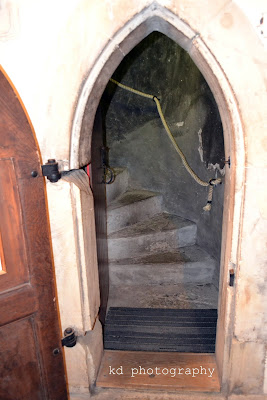 I'm short but I still had to stoop when I entered this door. 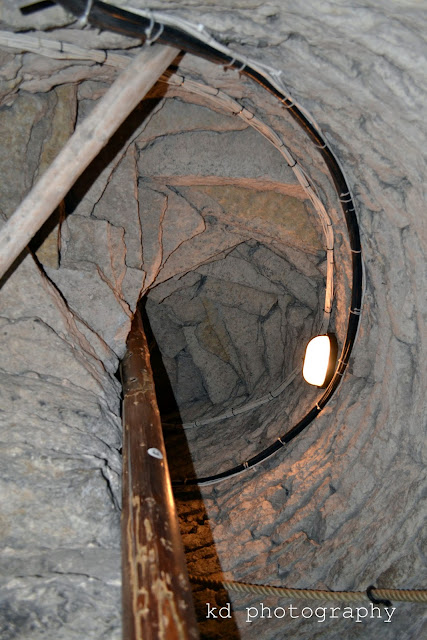 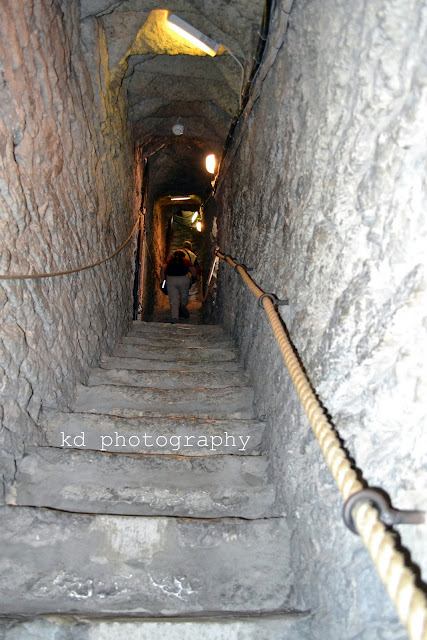 While climbing, make sure to hold on to the rope because the pathway is narrow and the steps are uneven. 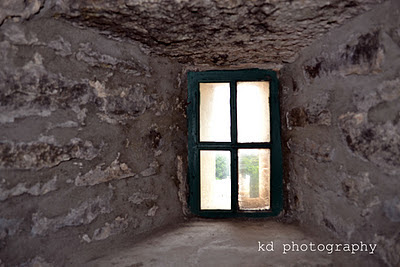 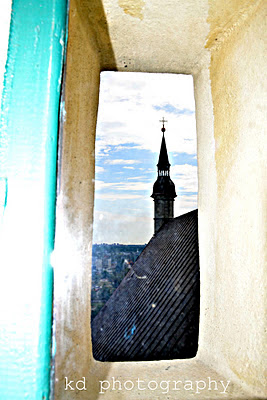 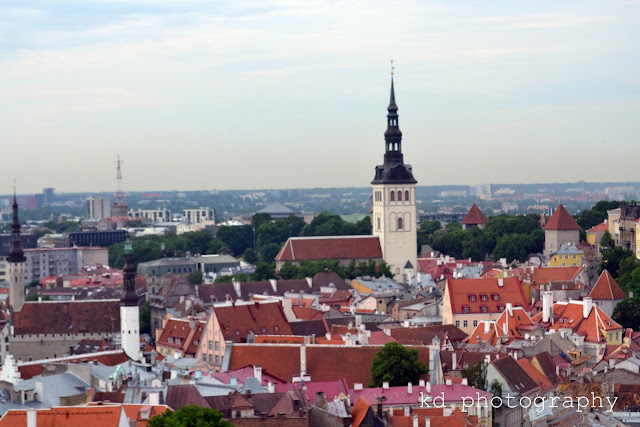 I was soaked in my own sweat while climbing the tower of St. Olav. I was puffing and huffing, but all my tiredness was swept away when I saw the spectacular panoramic view of Tallinn. 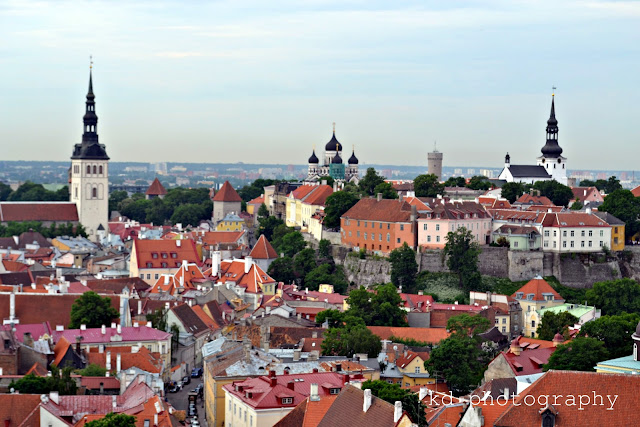 Really worth the climb. 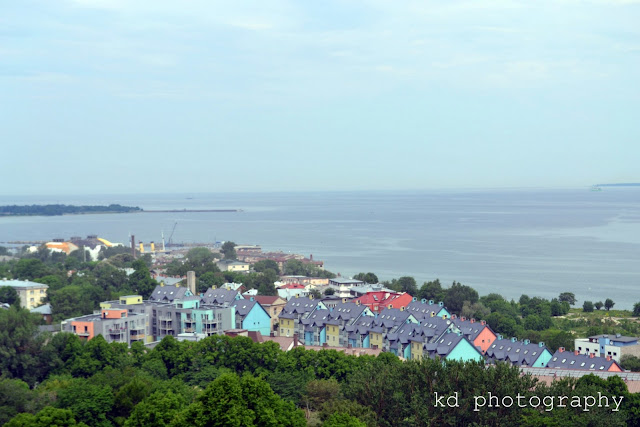 From here, I could smell the sea. 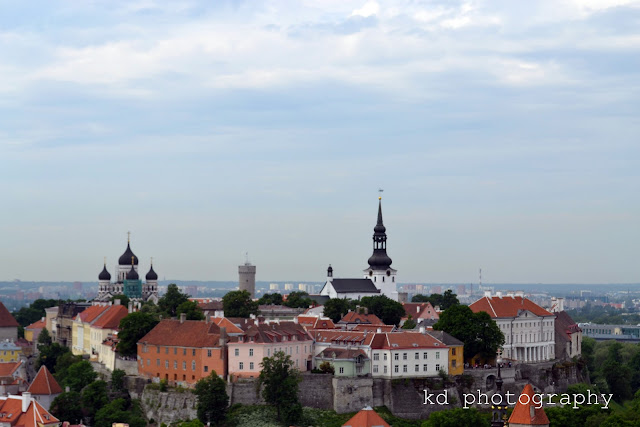 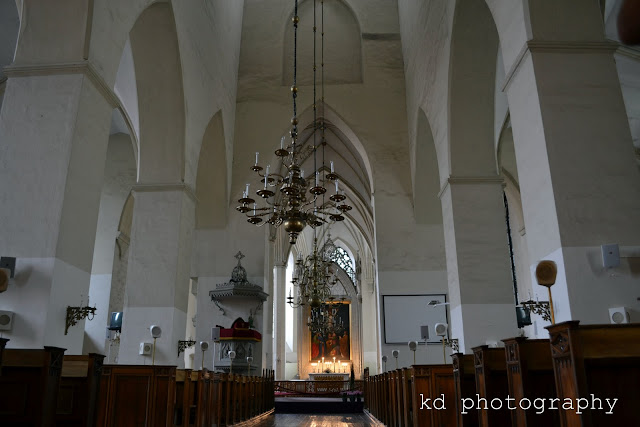 After descending from the tower, we spent sometime exploring the church.
If you find your way to Tallinn, I highly recommend climbing the tower of St. Olav's Church.