I felt a sense of satisfaction as we left Kronborg Castle. I came to Copenhagen and visited all the places on my list. The feeling of relief comes as our trip to Denmark is coming to a close. 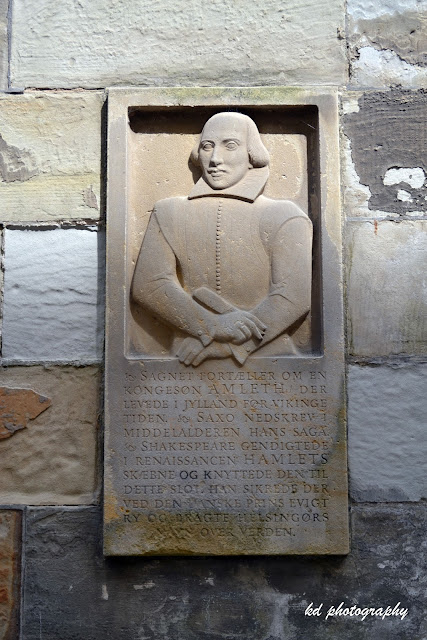 A portrait of Shakespeare. 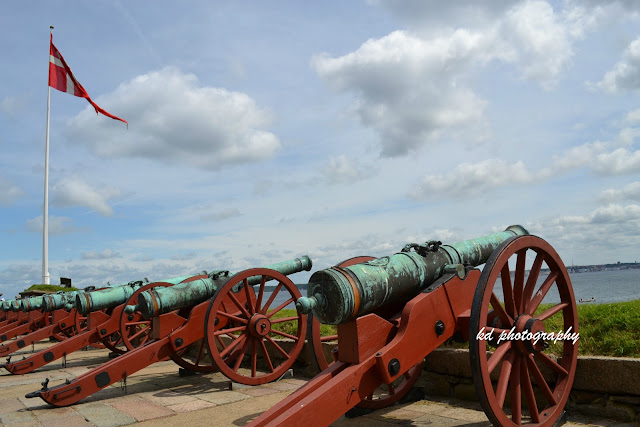 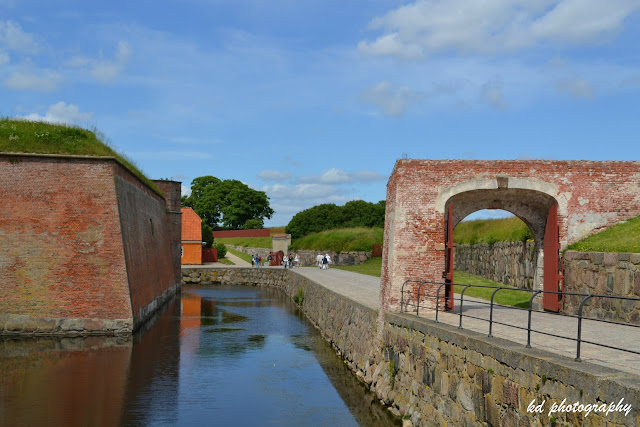 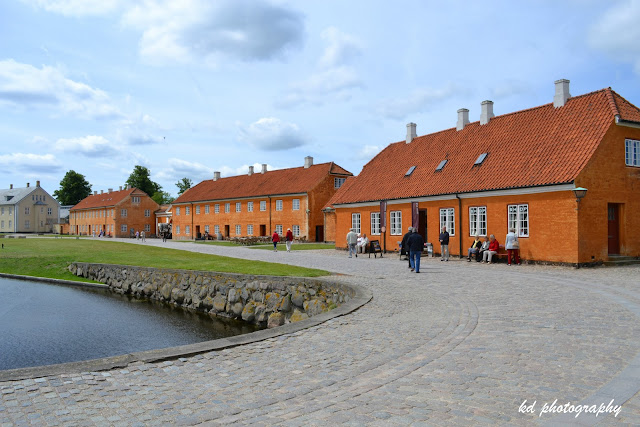 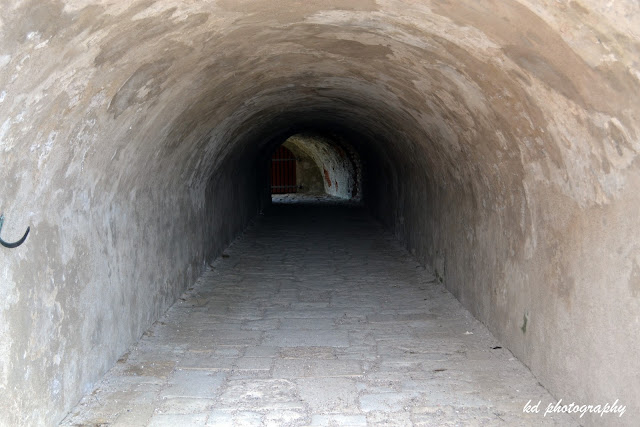 A tunnel that I have no idea where it goes. 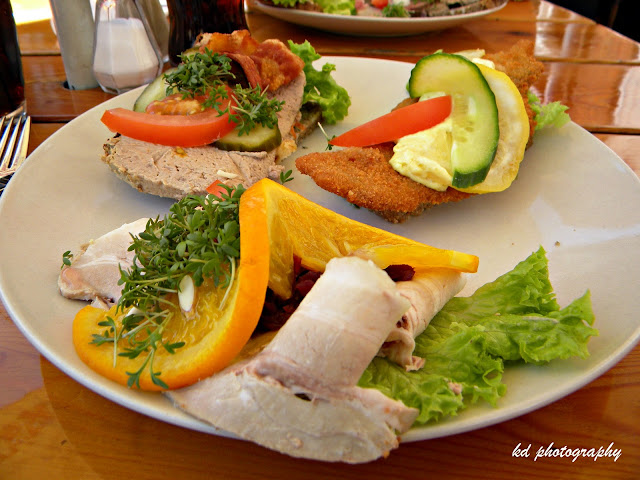 Our visit at the Kronborg Castle ended with a meal of Denmark's open-faced sandwiches. Before boarding the train back to Copenhagen, Kepi and I ate at a random sandwich shop near the castle. With chilled bottles of Coke, we enjoyed the open-faced sandwiches with liver pate, ham and fried fish.
Whenever I visit a city or a country, I research and try to found out what are their famous eats or what their country is known for. Before I flew to Denmark, I read about the Danish open-faced sandwiches called Smørrebrød (originally smør og brød; Danish for "butter and bread"). According to Wikipedia, these sandwiches are usually consist of a piece of buttered rye bread, a dense, dark brown bread. Pålæg (literally "on-lay"), the topping, then among others can refer to commercial or homemade cold cuts, pieces of meat or fish, cheese or spreads. This daily practice is the base on which the art of the famous Danish open sandwich, smørrebrød is created: A slice or two of pålæg is placed on the buttered bread, and then pyntet (decorated) with the right accompaniments, to create a tasty and visually appealing food item. (Source)
Just a little history on these open-faced sandwiches: In the Middle Ages, thick slabs of coarse bread called "tranches" (late 15th century French) or, in its English derivative, "trenchers", were used as plates. At the end of the meal, the food-soaked trencher was eaten by the diner (from which we get the expression "trencherman"), or perhaps fed to a dog or saved for beggars. Trenchers were as much the harbingers of open-face sandwiches as they were of disposable dishware. As such, open-face sandwiches have a unique origin and history, differing from that of the true (multi-slice) sandwich. (Source)