It is but fitting to start with a quote from Shakespeare's Hamlet:


It faded on the crowing of the cock.
Some say that ever 'gainst that season comes
Wherein our Saviour's birth is celebrated,
The bird of dawning singeth all night long:
And then, they say, no spirit dare stir abroad;
The nights are wholesome; then no planets strike,
No fairy takes, nor witch hath power to charm,
So hallow'd and so gracious is the time."
- William Shakespeare, Hamlet, 1.1
While researching about the must see places in Denmark, the castle of Kronborg stood out for me especially when I read that it was the castle Elsinore used by Shakespeare in his play Hamlet. It was like walking to a Shakespearean play that came to life.

The town of Helsingor is about 30 minutes from Copenhagen and it is easily reachable by train. From the station, it is about 15 to 20 minutes walk to reach the castle. For those who love Shakespeare, this place is a must see. 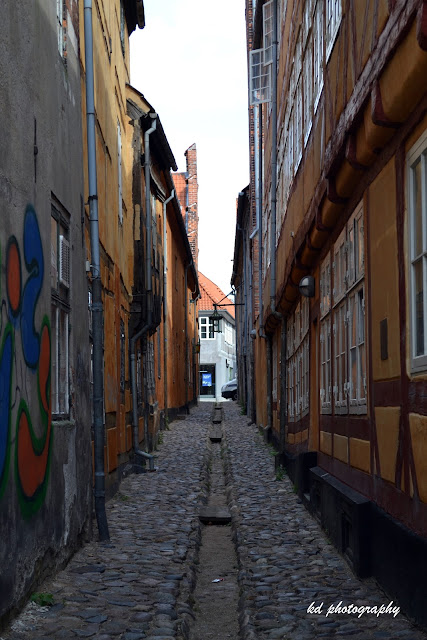 Traversing the narrow streets of Helsingor. 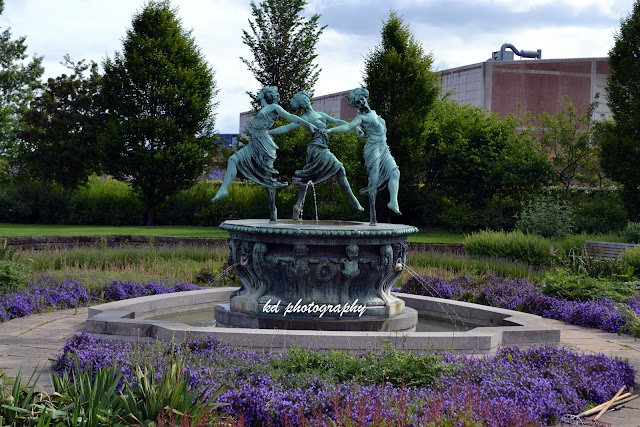 From the train station to the castle, we passed through this garden with dancing maidens. 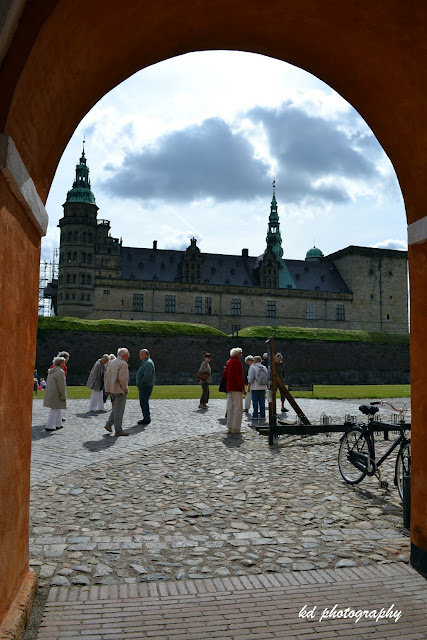 Our first sight of the castle. 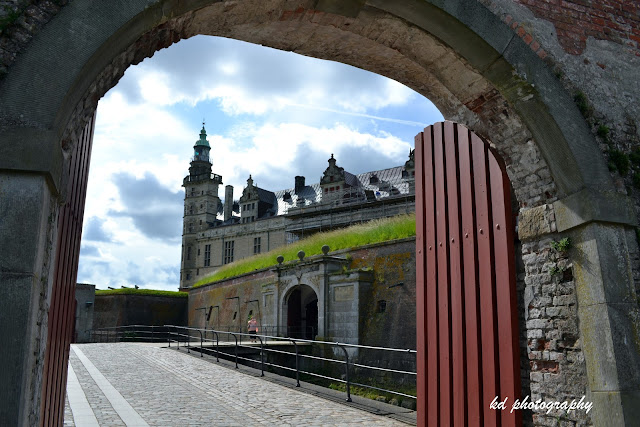 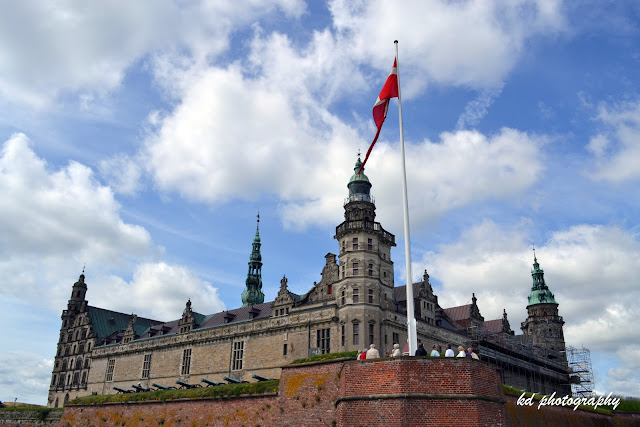 The castle has for centuries been one of the most important Renaissance castles in Northern Europe and was added to UNESCO's World Heritage Sites list on November 30, 2000. 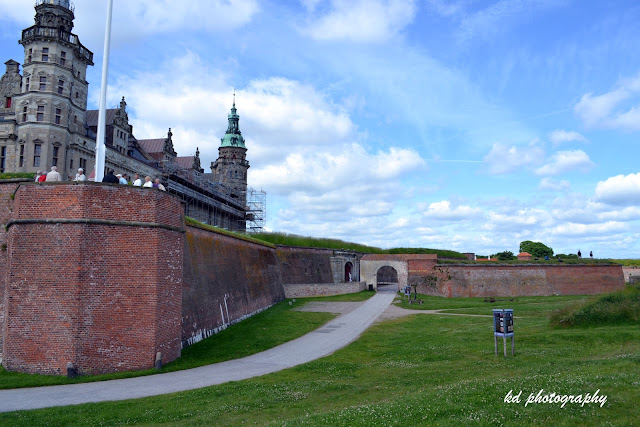 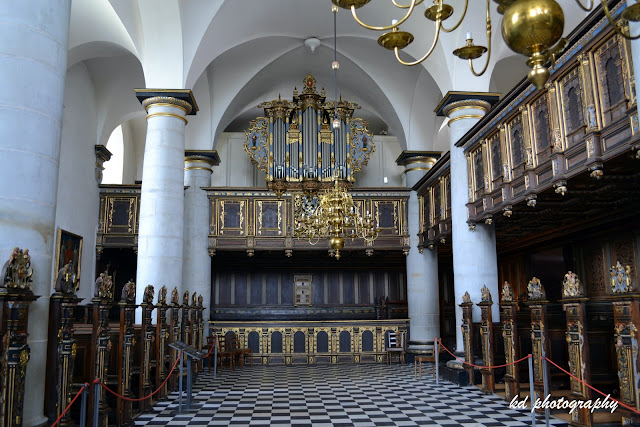 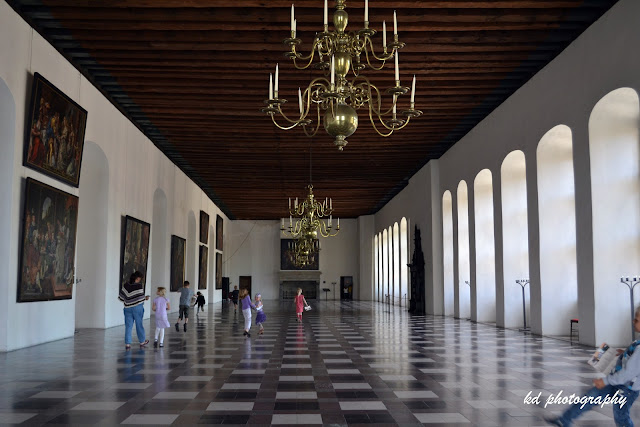 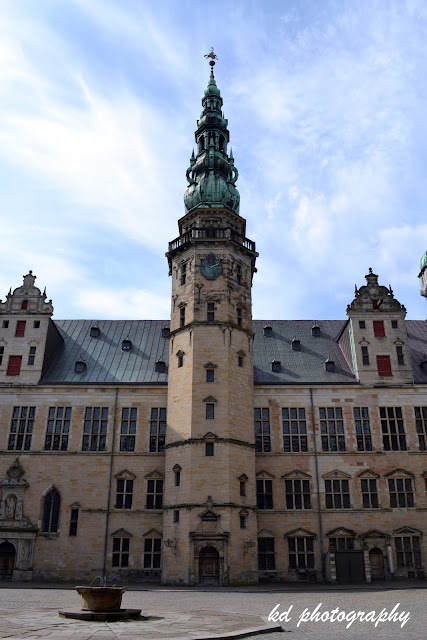 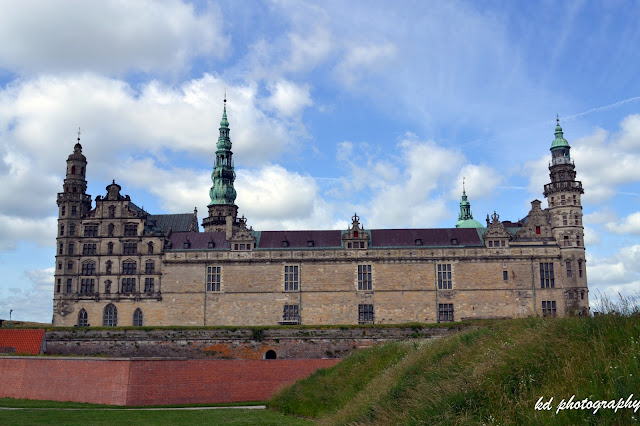 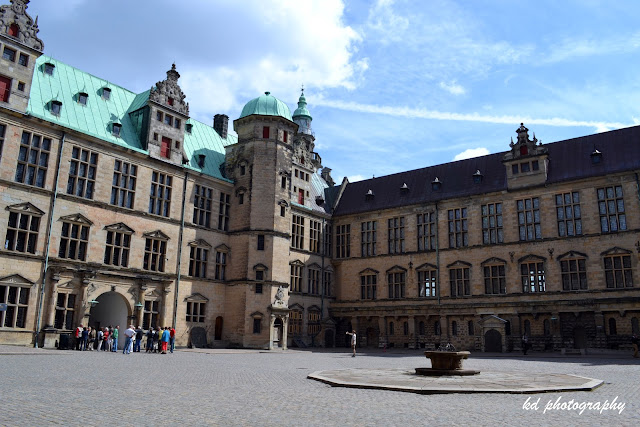 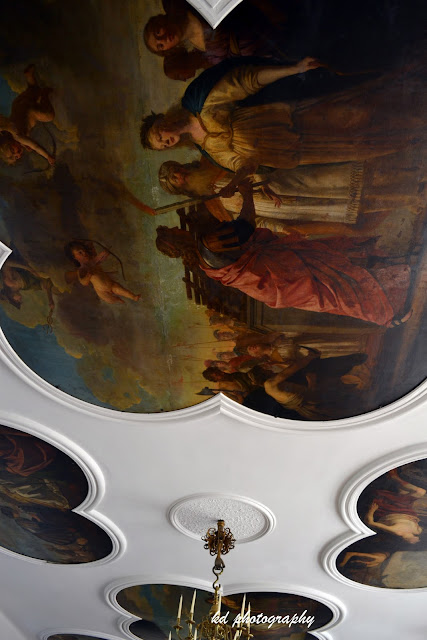 One of the more ornate ceilings. 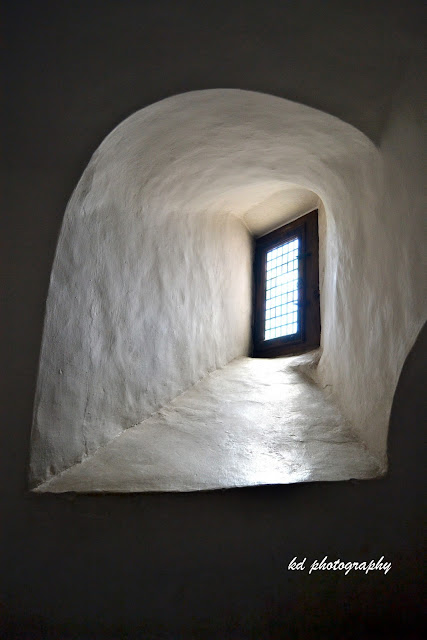 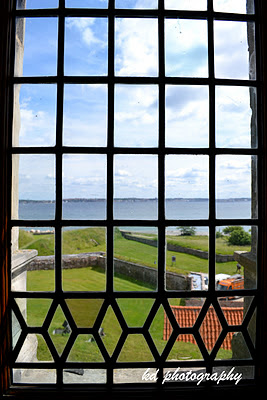 Window overlooking the Sound Oresund.
Kronborg Castle in Elsinore, at the seaward approach to The Sound Øresund, is one of northern Europe's most important Renaissance castles. Known all over the world from Shakespeare's Hamlet, it is also the most famous castle in Denmark with about 200.000 visitors each year. (Source)
Kronborg is known by many also as "Elsinore," the setting of William Shakespeare's famous tragedy Hamlet, Prince of Denmark. Hamlet was performed in the castle for the first time to mark the 200th anniversary of the death of William Shakespeare, with a cast consisting of soldiers from the castle garrison. The stage was in the telegraph tower in the southwest corner of the castle. The play has since been performed several times in the courtyard and at various locations on the fortifications. Later performers to play Hamlet at the castle included Laurence Olivier, John Gielgud, Christopher Plummer, Derek Jacobi, and in 2009 Jude Law. (Source)