According to the continental drift theory, the Eurasian and North American tectonic plates shift and drift apart in an endless clash of awe-inspiring forces under the gaping rifts and chasms at the tip of the Reykjanes peninsula in southwest Iceland, through Thingvellir National Park and elsewhere in the drift zone or the Icelandic Graben. It actually is the continuation of the Mid Atlantic Ridge oceanic plates in successive stages back in time to about 200 million years ago. Since then, the theory of plate tectonics has been debated, tested, and expanded and has become both a paradigm and a centre of controversy for the geological sciences. (Source here) 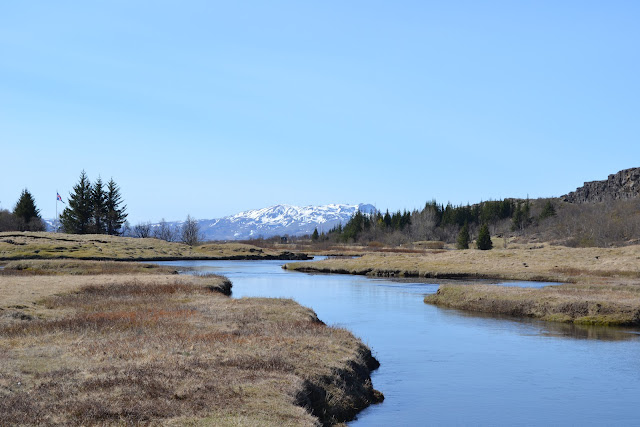 The place is amazing, and the view is so beautiful. 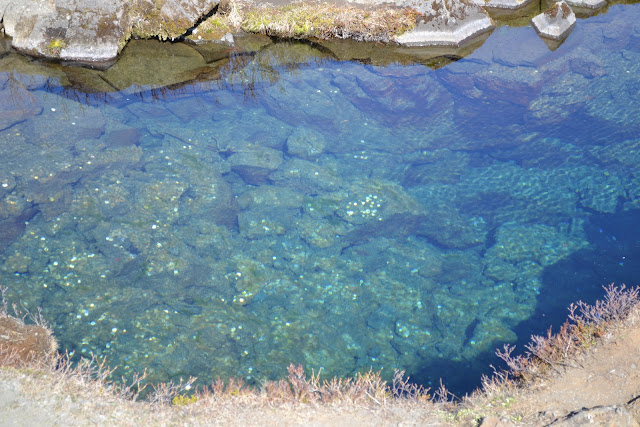 The water there is so clean and clear, and I don't know why some people still throw coins into the water, as it is prohibited. 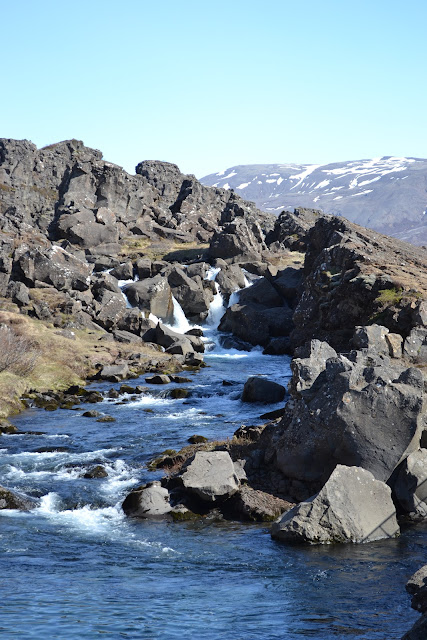 A river forms as the tectonic plates move away from each other. 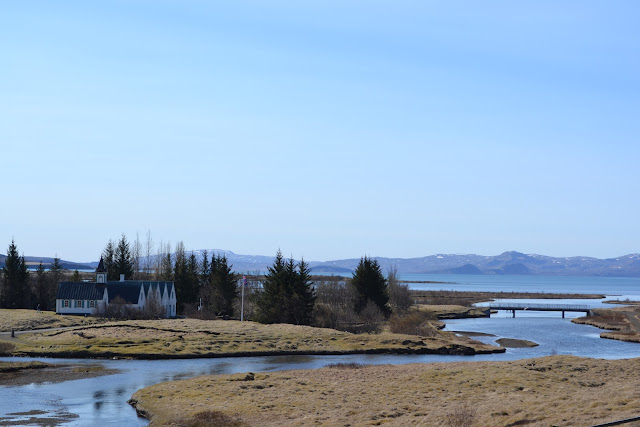 I keep thinking the owner of that house is so lucky to be beautifully located. 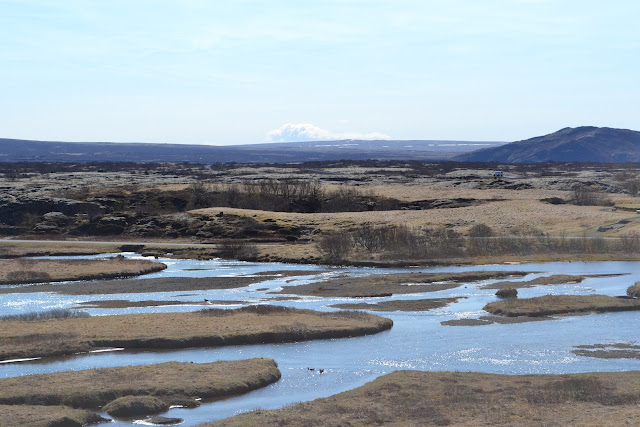 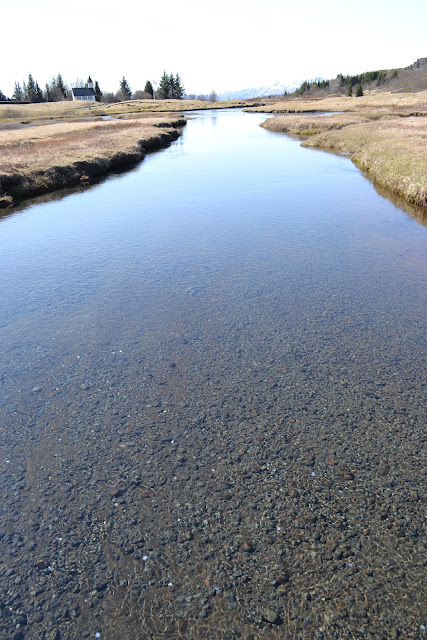 That's how clean and clear the water was. 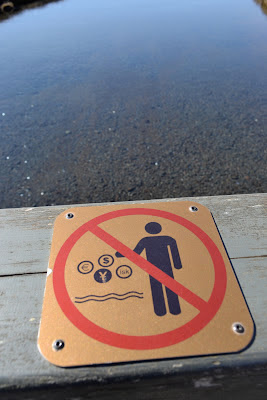 A sign for "Do not throw coins" yet people are so stubborn. 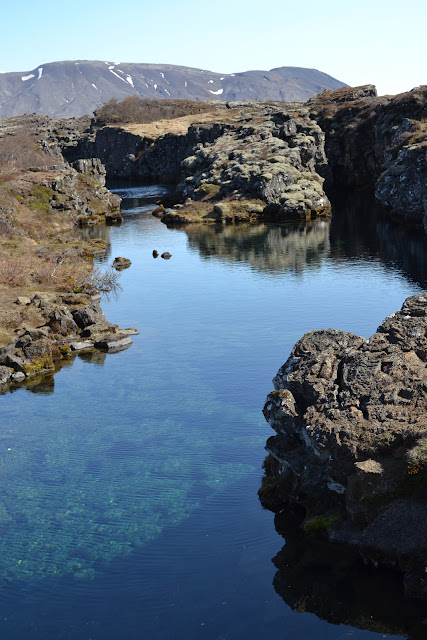 It would be nice to come back here and swim at night. 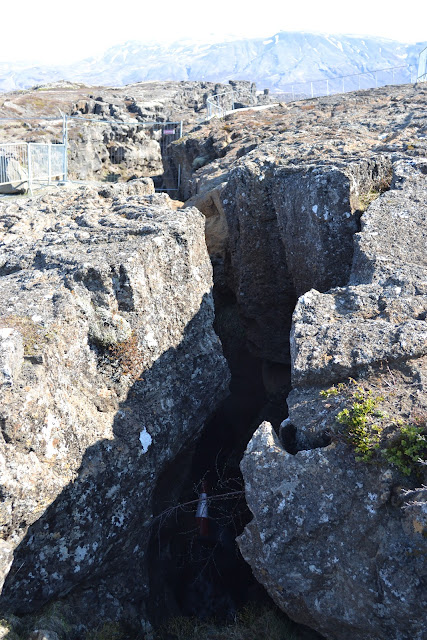 The Earth is moving, and so are we. 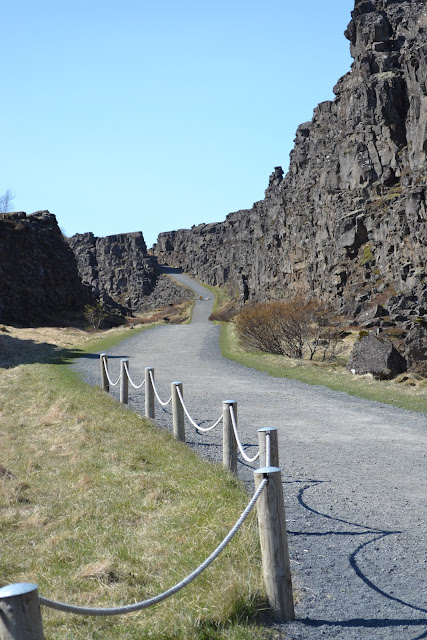 A road or pathway was built in-between the Eurasion and North American tectonic plates.

I want to go back to Thingvellir National Park again and perhaps camp there. I've seen quite a few campers who stayed there overnight. That part of the park we explored is just a fraction of the entirety of the park I look forward to exploring this area perhaps on foot next time.