Today, we'll travel to Colombia!
It was March of 2016 when we traveled to Colombia. The Zika virus was the issue then. Yup, another virus, so we were armed with long sleeves, mosquito face coverings and insect repellents.
We thought spring time would be best in terms of weather, but boy, we were so wrong. Cartagena felt sweltering and hot in the month of March.
Below are some photos I took during our Cartagena adventure:

Convento de la Popa offers a respite from the intense Colombian heat. The cloister of the convent beckons with  lush greenery including a robust bloom of Bougainvilleas. The convent was built on  Mount Popa  and thus offering a great view of Cartagena. 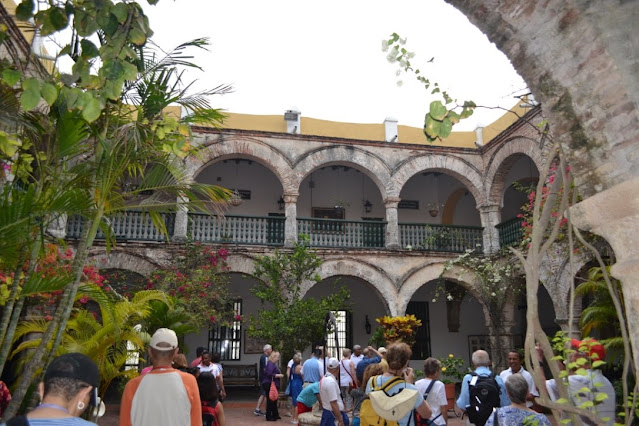 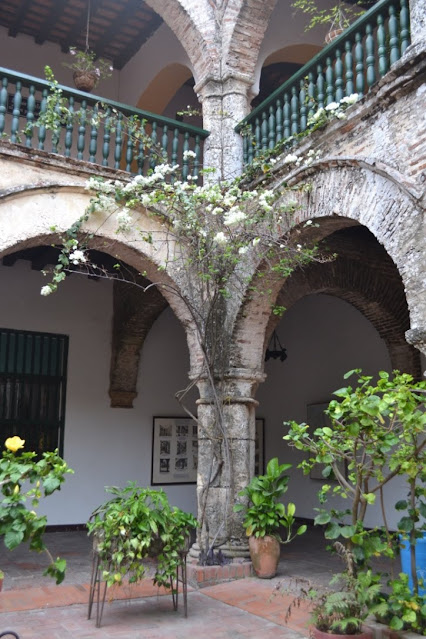 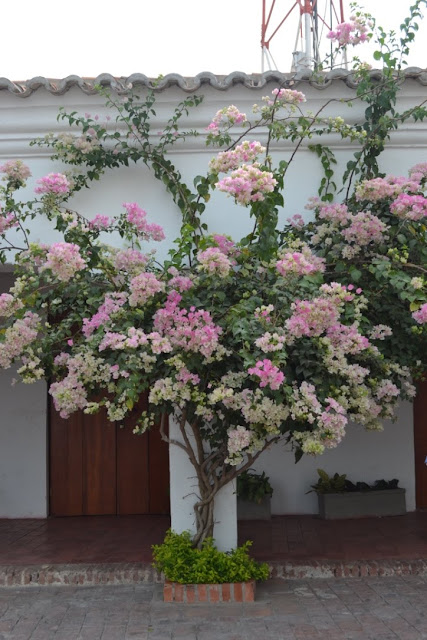 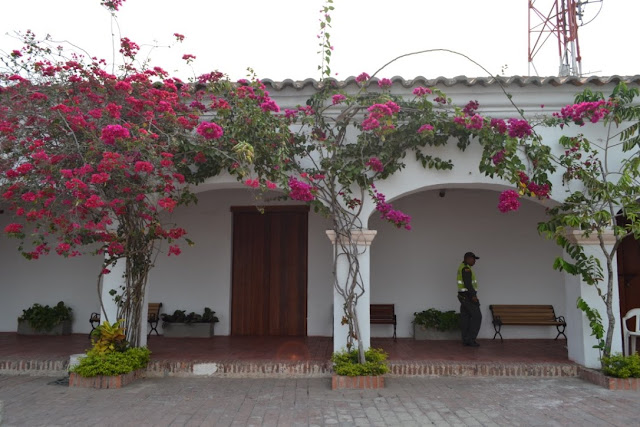 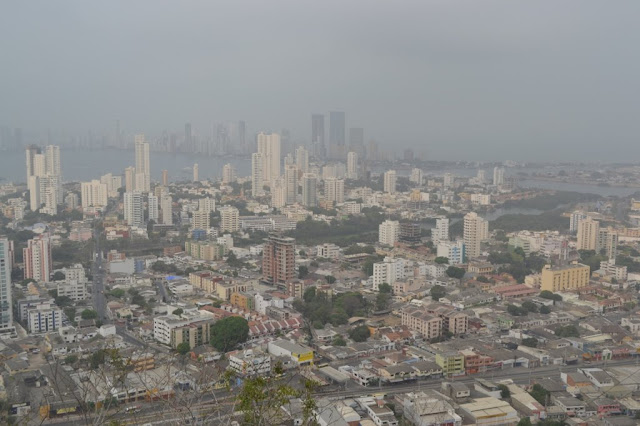 Castillo San Felipe de Barajas is a fortress in the city. It is located in the Hill of San Lazaro, dominating approaches to the city by land or sea. 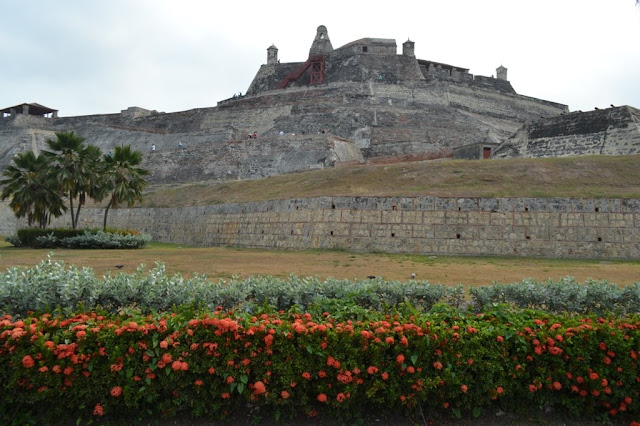 Las Bovedas was built to house dungeons, but these days, it now hosts shops and boutiques. A good place to shop for good Colombian coffee. 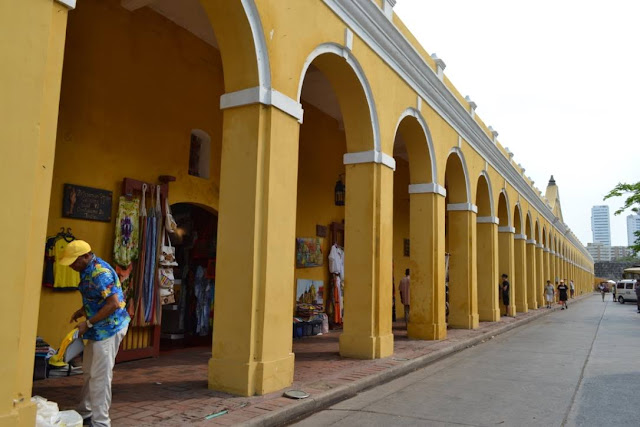 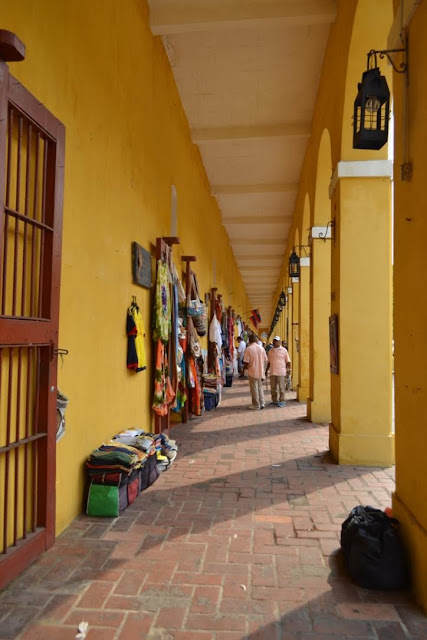 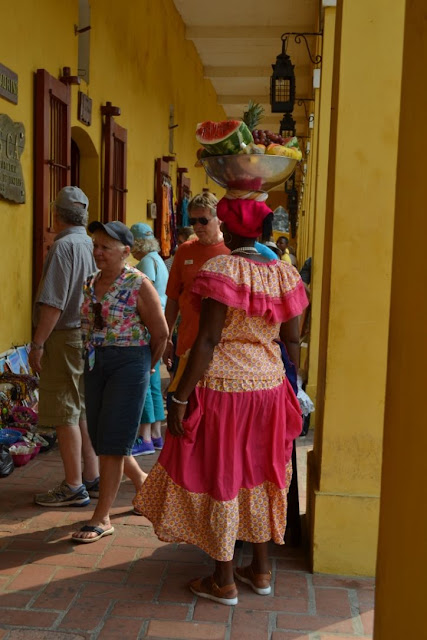 Santo Domingo Church is a Dominican monastery built in the 1600s. 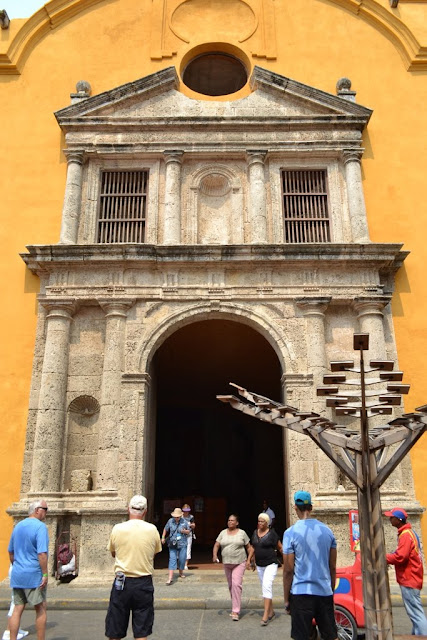 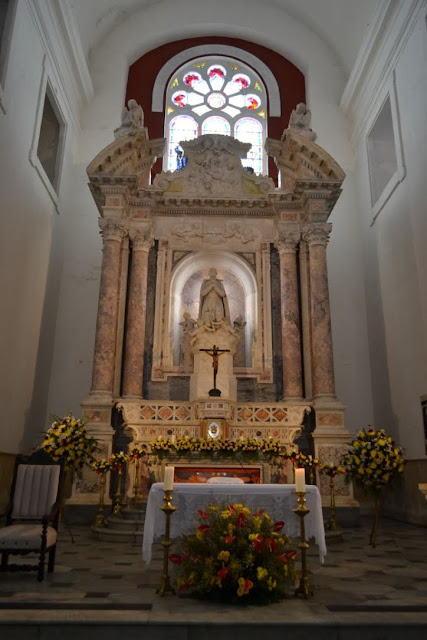 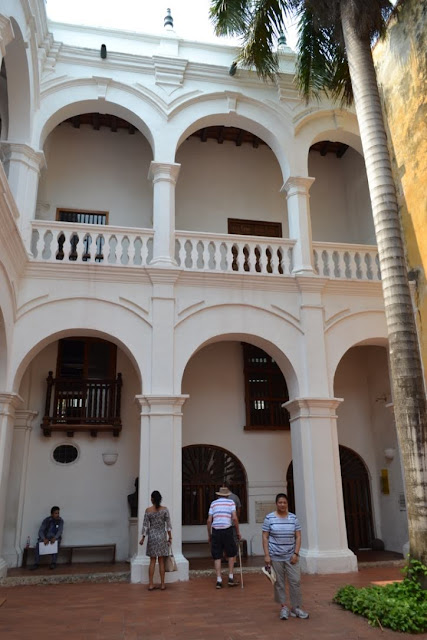 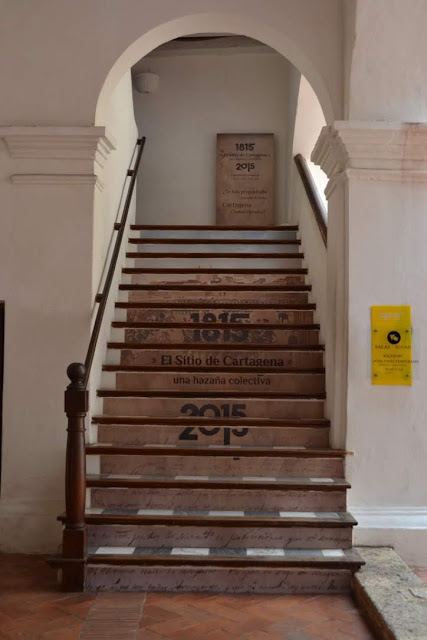 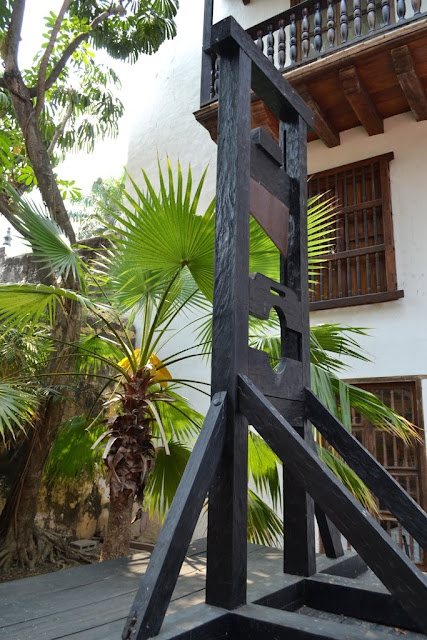 Plaza San Pedro Claver is a great place to walk around. This is the place where I finally got my fill of green mangoes with salt. 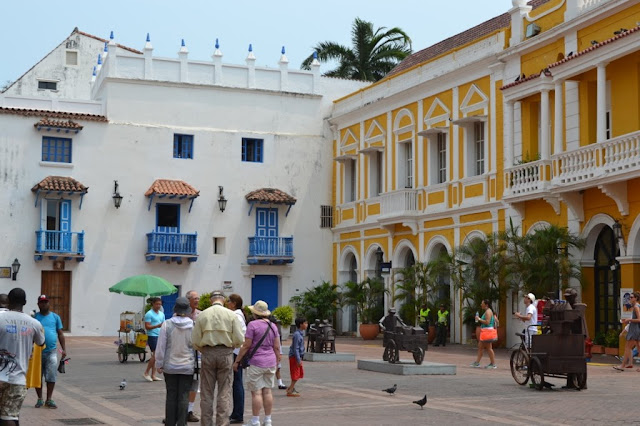 Roaming the streets of Cartagena reminds me so much of the Philippines. 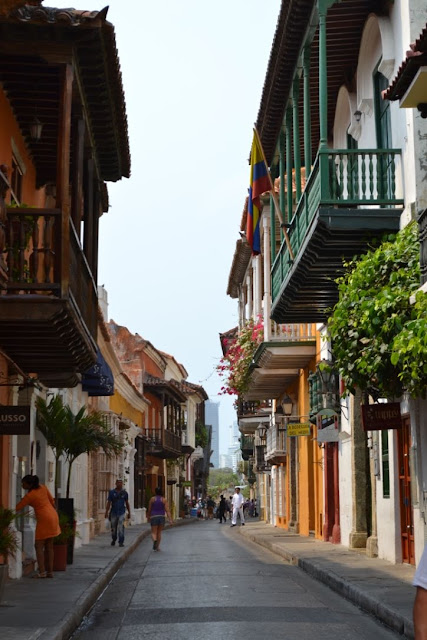 Email ThisBlogThis!Share to TwitterShare to FacebookShare to Pinterest
Labels: Colombia