My Favorite Photos from the Island of Malta 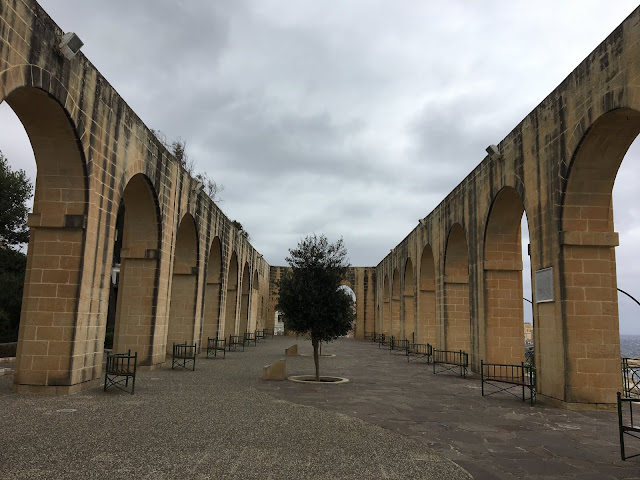 We thought it would be best to join a walking tour to understand the history and connection of the Three Cities - Birgu, Senglea, and Bormla. One of the things stuck in my memory from the tour is that the Three Cities are tightly related to the order of the Knights. Apart from the fascinating history, you get fantastic views. 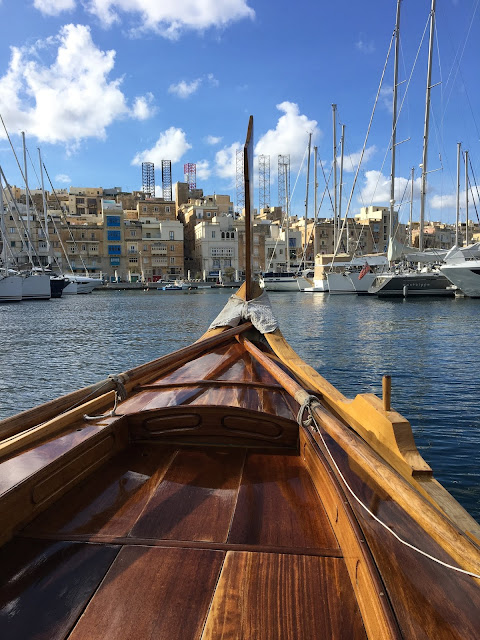 Mdina: The Silent City is a fortified city and served as the island's capital from antiquity to the medieval period. The city's winding streets is a good place to get lost. 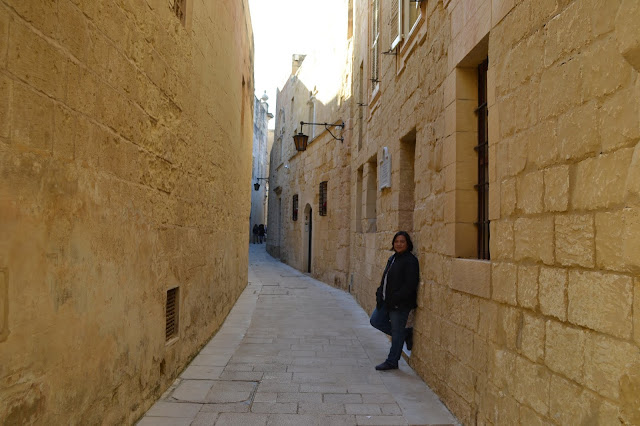 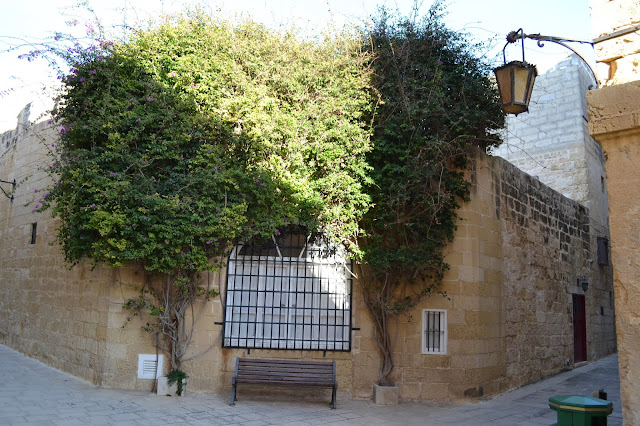 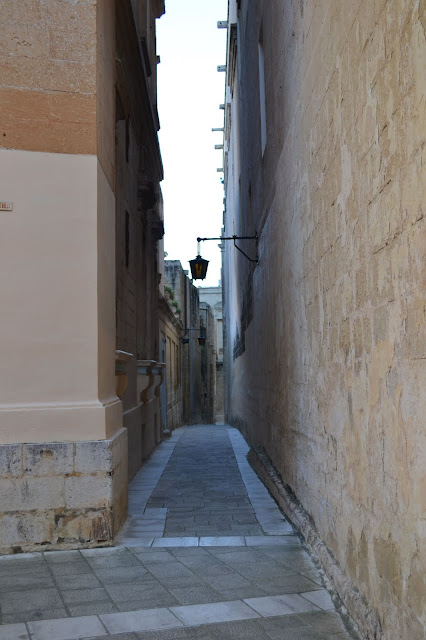 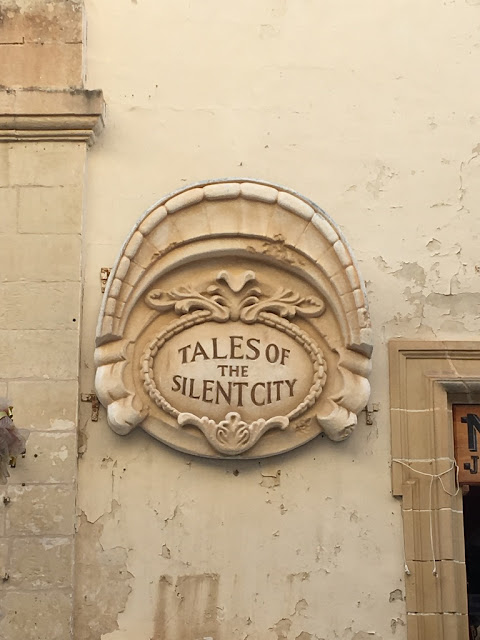 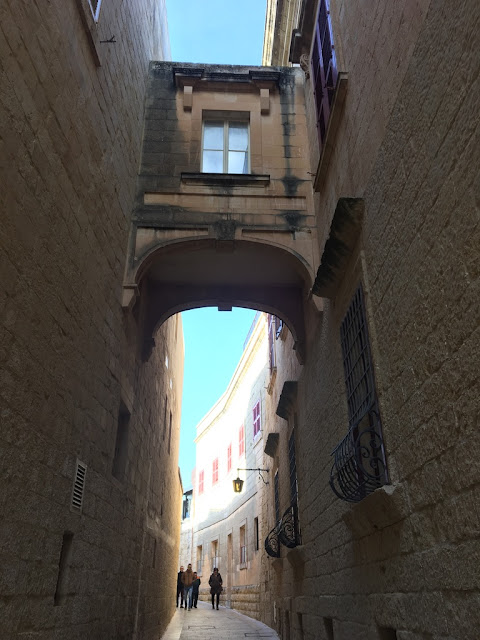 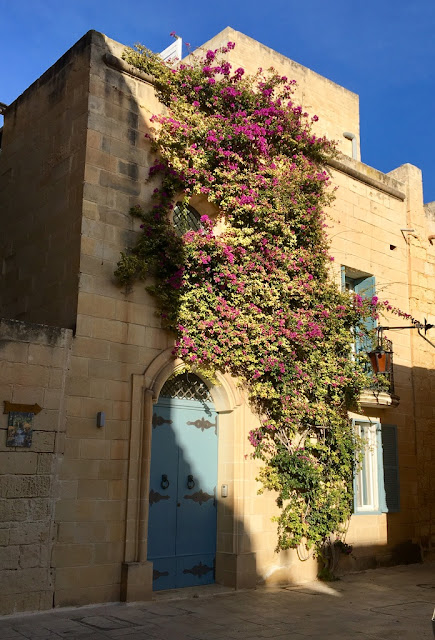 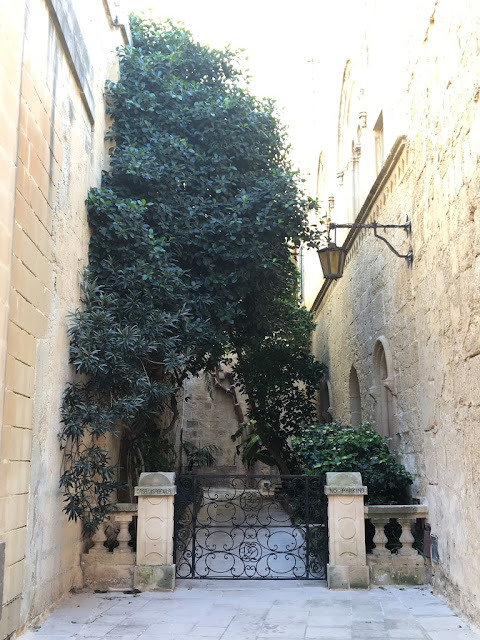 Tarxian Temples were built between 3600 and 2500 BC. This complex is the largest prehistoric site on the islands and is now a UNESCO World Heritage Site. 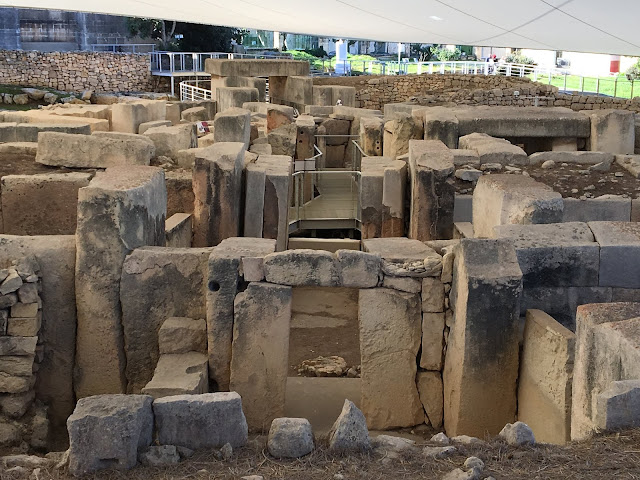 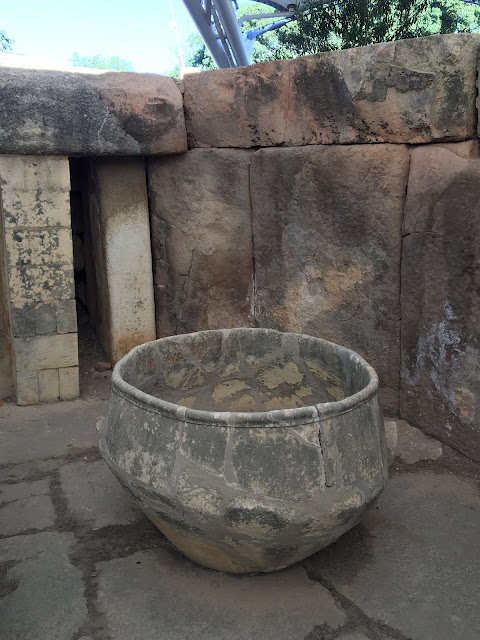 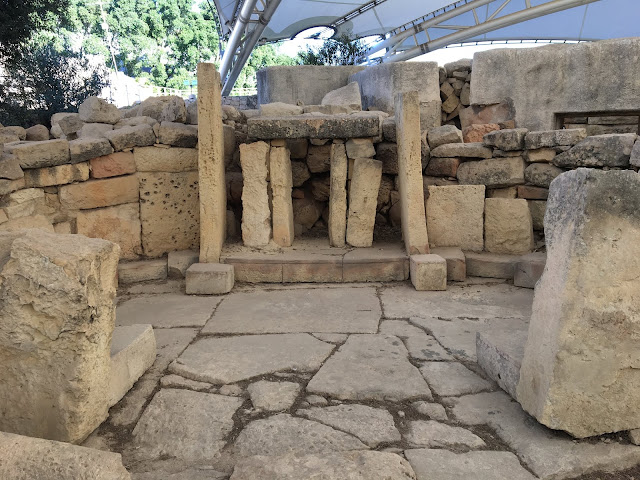 The fishing village of Marsaxlokk is such a wonderful place to visit. It's so relaxing watching the blue boats floating on the water. We decided to have lunch at one of the shops near the harbor. The view is hard to beat! 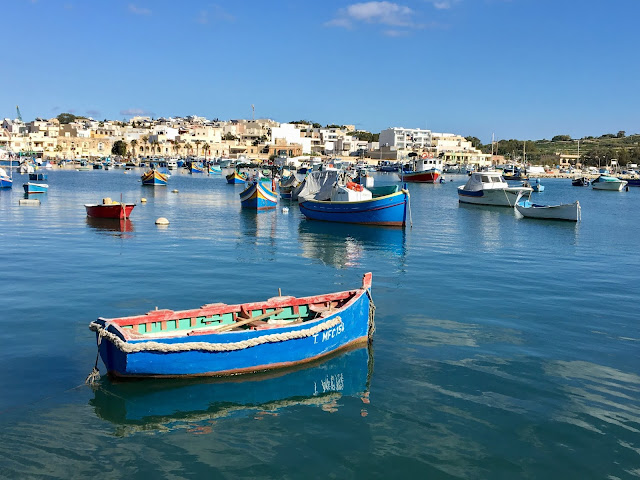 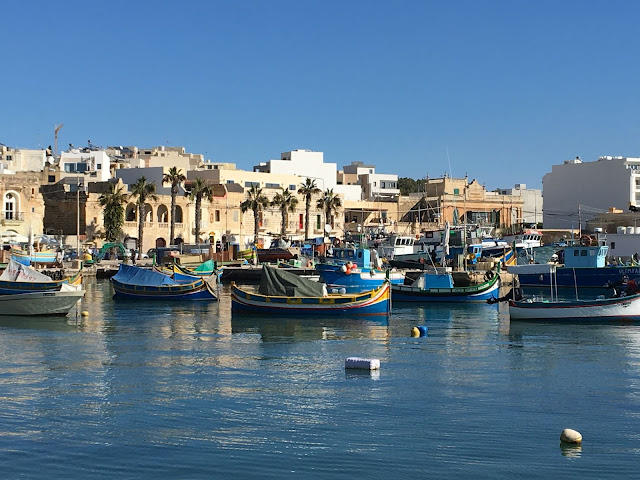 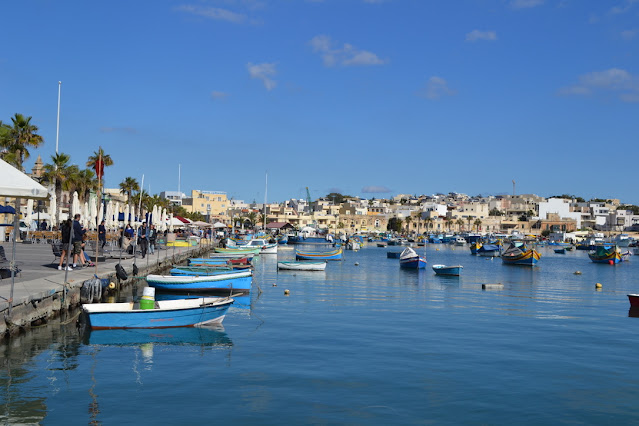 The Blue Grotto area is where you can find picturesque sea caverns on the south east coast of Malta. The sea caverns are accessible by boat. We did not join any of the boat rides, but we hiked around the area and we were absolutely enthralled with these beautiful views. 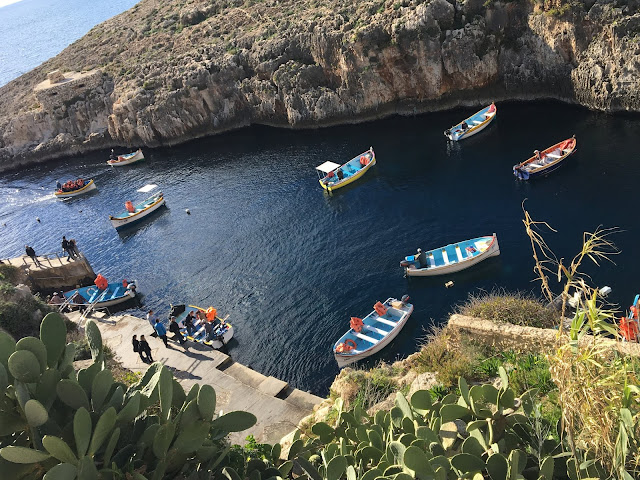 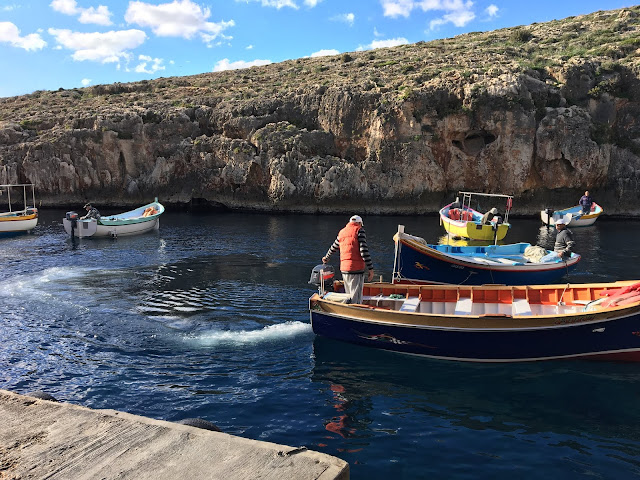 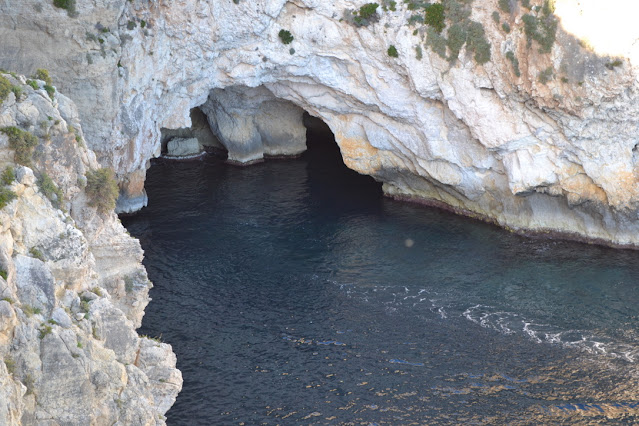 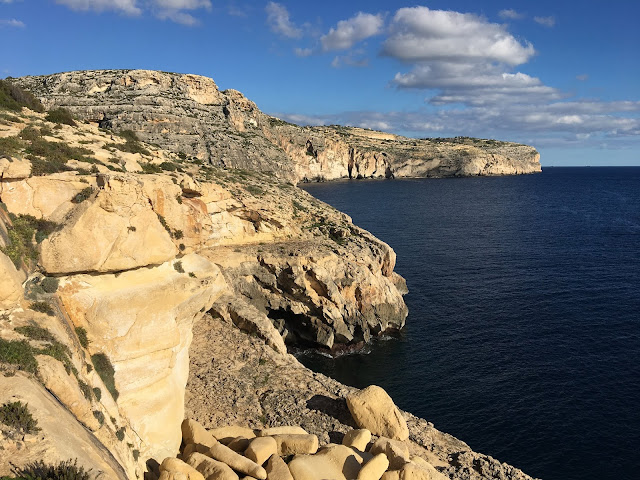 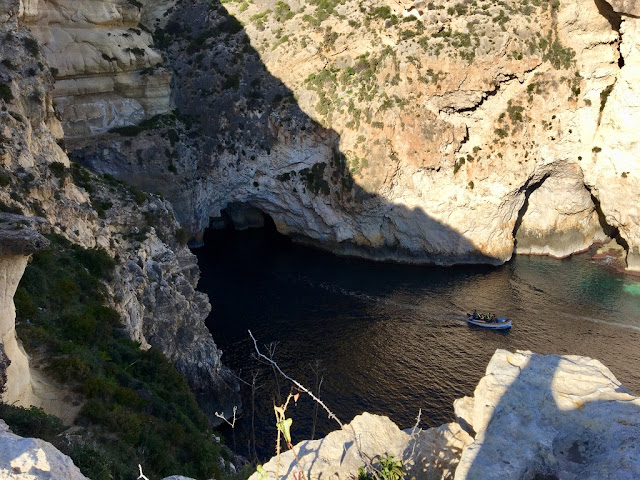 Our trip to Malta was a spectacular experience. I do hope to visit again and include Comino island on the itinerary.
I hope you enjoyed our trip today. Take good care and stay safe.
This is my entry for Our World Tuesday, Travel Tuesday, and Wordless Wednesday.

Email ThisBlogThis!Share to TwitterShare to FacebookShare to Pinterest
Labels: malta